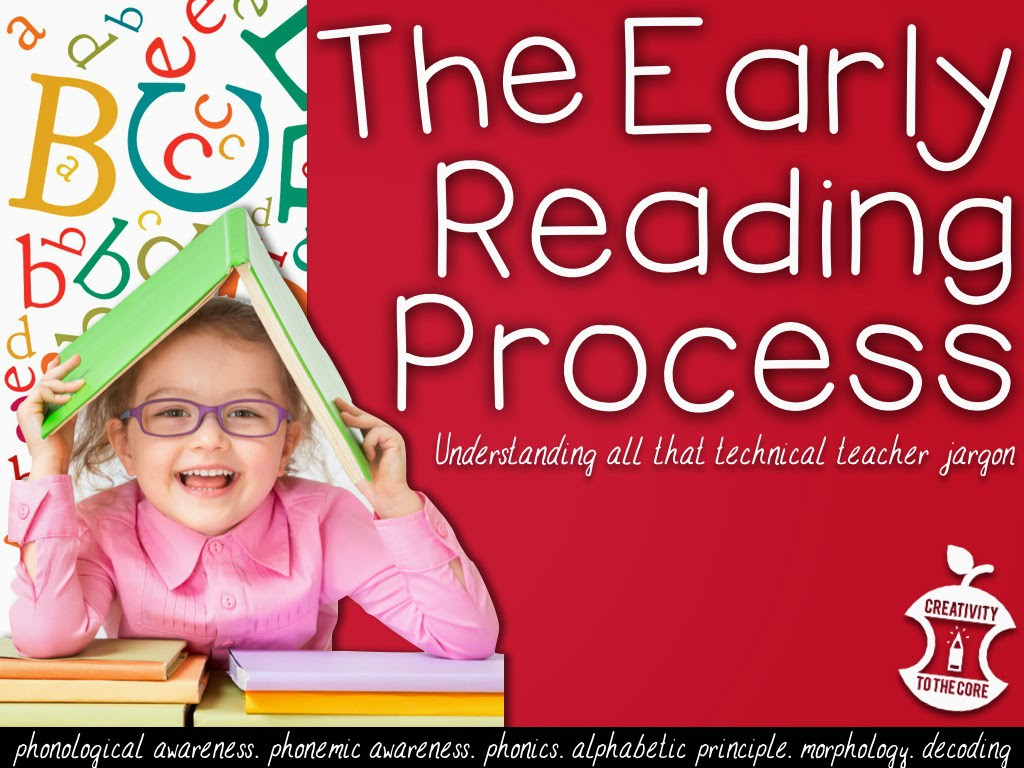 I’ve recently been spending a lot of time studying and reviewing for my state’s K-12 Reading assessment which I have to pass to obtain my Master’s degree in Reading. This test also certifies you to be a Reading Specialist, if you so choose. As I was talking to my friend from class who already took the test, she said, “I thought it focused a lot on emergent literacy, but you’re more…you know…you’re dealing with that every day.”
As I read through the emergent literacy section of the review book, I realized that there were SO many technical terms that primary teachers use quite often. On the other hand, intermediate elementary teachers may not.
My friend has been in all of the same courses as me in the last two years, but she didn’t feel as confident with these terms. All of a sudden it made SO much sense to me! I mean, we’re human. If we don’t use complex (Tier 3, if you will) vocabulary often, we forget the true meaning.
I get confused and think too far into all of these Ph words often, so these are the details that have helped me! Let’s take a look at a few of those technical teacher-y terms that we throw around with colleagues. Hopefully, this breakdown will help you all to gain a firm understanding of each concept or just review some that get a bit confusing (phonological, phonemic, phonics….ahhh!).
Phonological Awareness
Phonological awareness is recognizing the sound structures of spoken language, or speech sounds. Phonological awareness focuses on large parts of spoken language. It includes syllable awareness, sentence awareness, word awareness (rhyming and alliteration), onset-rime awareness and phoneme awareness.

Be sure to check out Hello Two Peas in a Pod for amazing phonological awareness activities created by Jen Jones from Hello Literacy and Katherine Zotovich from Pure Literacy. They are PERFECT!

Phonemic Awareness
Phonemic awareness is a subcategory of phonological awareness. Phonemic awareness includes identifying and manipulating individual sounds within spoken words. The smallest units of sounds are called phonemes. Phonemes combine to form words. So, phonemic awareness only deals with the phoneme level of language.

***Rhyming is considered phonological awareness, NOT phonemic awareness, because it does not relate to the individual sounds in words.
When students have phonemic awareness they have knowledge of the smallest units of sounds, or phonemes, in a word. Students should be actively identifying, segmenting, blending, and manipulating the separate sounds in words. Only sounds. This is key! No visual symbols — no letters! If students have phonemic awareness, they can connect sounds together to form words!
Phonics
Phonics is often confused with both phonological awareness and phonemic awareness (above). The main difference is easy to remember. Phonics deals with letters! A professor at a reading conference once said to our group, “The second you give a kid a letter or word to look at, BOOM!, it’s phonics!” And it’s very true. While phonological awareness deals with only sounds, phonics deals with actually seeing and working with the letters that make the sounds.
PSA: When you are googling or Pinterest-ing phonemic awareness activities, PLEASE be careful. I know someone who was doing a doctoral project on this topic. Many times, honestly most of the time, phonics activities (activities including letters) are listed under the label “phonemic awareness”. Just be on the lookout…
Alphabetic Principle
Letters represent speech sounds. Arrangements of letters represent spoken words. Students learn letter names by singing the alphabet song. Then students learn the shape of letters by looking in books, playing with blocks, or playing with plastic/wooden letters. Finally, students relate to the letters they see to the speech sounds they hear and produce. The alphabetic principal is the understanding that there is a relationship between speech sounds and written letters.
Decoding
Directly teaching phonics patterns will make decoding easier for students. If students recognize relationships within words, they can figure out words they have not seen before. When students can decode quickly, they are able to spend more of their working memory on comprehending the text.
Decoding incorporates the ability to:
-use what one knows about patterns in letters
-understand the correspondence between letters and the sounds they represent
-pronounce printed words correctly
Morphology

Whew, okay. That’s all the teacher jargon I have for today!
Happy Reading! 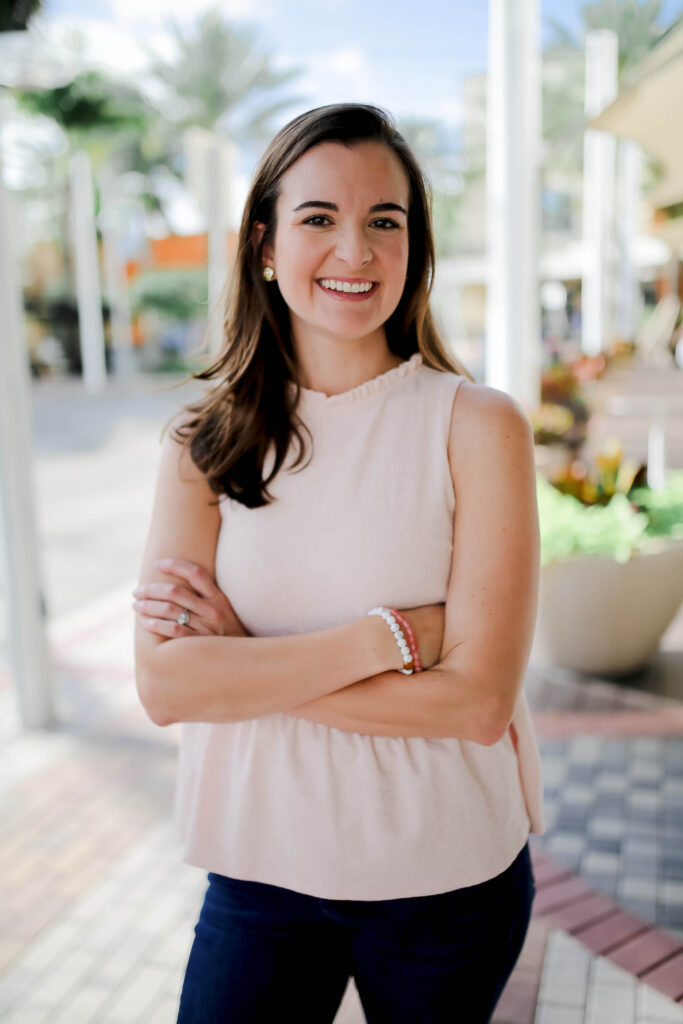